MIT Libraries’ Center for Research on Equitable and Open Scholarship (CREOS) has announced the membership of its inaugural advisory committee. The advisory committee will provide expertise and advice to help shape the research direction of CREOS, help identify potential funders and partners to support and extend the center’s work, and provide feedback on the center’s direction, project ideas, and priorities.

“I’m absolutely thrilled to welcome this outstanding group of experts and advocates to help chart a course for CREOS,” says Chris Bourg, director of MIT Libraries and founding director of the center. “Their expertise — along with that of MIT faculty, Libraries staff, and collaborators worldwide — will make CREOS the hub of a vibrant research community that works in concert to advance our understanding of equitable and open scholarship.”

The advisory committee members include:

Leslie Chan
Leslie Chan is Associate Professor in the Centre for Critical Development Studies at the University of Toronto Scarborough and the director of the Knowledge Equity Lab. Chan’s teaching and professional interests center on the geopolitics of knowledge production and circulation, with a focus on how networking technologies are enabling new forms of collaborations, while also amplifying and reproducing embedded power relations and inequality. In particular Chan has been exploring the dynamics of university community partnership and the meanings around knowledge co-creation, participatory research, and how community engaged modes of knowledge production could contribute to different frameworks of research impact assessment. Since 2000, Chan has served as the director of Bioline International, an open access platform for scientific journals from the global South.

Erin McKiernan, PhD
McKiernan is a neuroscientist who has been a professor in the Department of Physics, Biomedical Physics Program, at the National Autonomous University of Mexico in Mexico City since 2015. She was recently named Community Manager for the Open Funders Research Group at SPARC (the Scholarly Publishing and Academic Resources Coalition). In her career, McKiernan has demonstrated a deep commitment to open scholarship. She has been active in SPARC’s OpenCon community and been contributing to the advancement of open principles for years, speaking at more than 70 conferences across five continents.

Tressie McMillan Cottom, PhD
McMillan Cottom is an associate professor in the iSchool at the University of North Carolina-Chapel Hill, Senior Research Fellow at the Center for Information, Technology and Public Life, Faculty Associate at Harvard’s Berkman Klein Center, and 2020 MacArthur Fellow. Audiences and institutions have lauded her for incisive analysis and impact. Her current research examines racial capitalism in platform economies and what she calls “hustleprenuership.” From her award-winning essay collection THICK (2019 National Book Award Finalist) to the critically acclaimed Lower Ed, McMillan Cottom centers Black women as rational actors making the best of the choices they are given.

Safiya Noble, PhD
Noble is an Associate Professor at the University of California, Los Angeles, in the Departments of Information Studies and African American Studies, where she serves as the Co-Founder and Co-Director of the UCLA Center for Critical Internet Inquiry. She is a Research Associate at the Oxford Internet Institute at the University of Oxford and has been appointed as a Commissioner on the Oxford Commission on AI & Good Governance. Noble is the author of a best-selling book on racist and sexist algorithmic bias in commercial search engines, entitled Algorithms of Oppression: How Search Engines Reinforce Racism (NYU Press), which has been widely reviewed in scholarly and popular publications. Her academic research focuses on the design of digital media platforms on the internet and their impact on society. Her work is both sociological and interdisciplinary, marking the ways that digital media impacts and intersects with issues of race, gender, culture, and technology.

Anasuya Sengupta, M.Phil.
A feminist advocate, strategist, grantmaker, and storyteller for communities and organizations, Sengupta has led initiatives nationally in India and the United States, regionally across the global South, and internationally for over 20 years. She is committed to amplifying voices ‘from the margins’ in both virtual and physical worlds, while unpacking issues of power, privilege, and access. Sengupta is currently co-founder and co-director of Whose Knowledge?, a global campaign to center the knowledges of marginalized communities (the majority of the world) online. As a 2017 Shuttleworth Foundation Fellow, she focused on expanding knowledge from the global South and other marginalised communities. She received a 2018 Internet and Society award from the Oxford Internet Institute for the “innovative use of the Internet as a platform to amplify marginalised voices in the virtual and physical world.”

Geeta Swamy, MD
Swamy is Associate Vice President for Research, Duke University; Vice Dean for Scientific Integrity at Duke’s School of Medicine. She works with leaders across the Duke campus to provide a consistent vision for scientific integrity standards and expectations and drives efforts to ensure the advancement of scientific integrity. Her responsibilities include leading the Duke Office of Scientific Integrity, which includes the Advancing Scientific Integrity, Services and Training initiative, conflict of interest disclosure and management, clinical research quality management, misconduct in research, and institutional research incident response. She also oversees the Duke Office of Research Initiatives, which works to facilitate effective research and collaborations for the Duke research community.

The MIT Libraries launched CREOS in late 2018 in response to a need for credible research to inform efforts for a more equitable and open scholarly ecosystem — a complex set of institutions, actors, and infrastructures that contribute to the creation, distribution, and use of scholarship, including universities, publishers, libraries, scholarly societies, funders, and technologies. Establishing a research initiative on the biggest challenges in scholarly communication was a recommendation of MIT’s Institute-wide Task Force on the Future of Libraries, which released its report in 2016.

Supported by a grant from The Andrew W. Mellon Foundation, CREOS is currently reviewing applications for three postdoctoral associates for two-year terms to conduct research in three areas: Advancing Equity and Accessibility in Archives and Special Collections; Computational Social Science for Scholarly Communications and Open and Equitable Scholarship; and Tools for Rigorous and Reproducible Research. 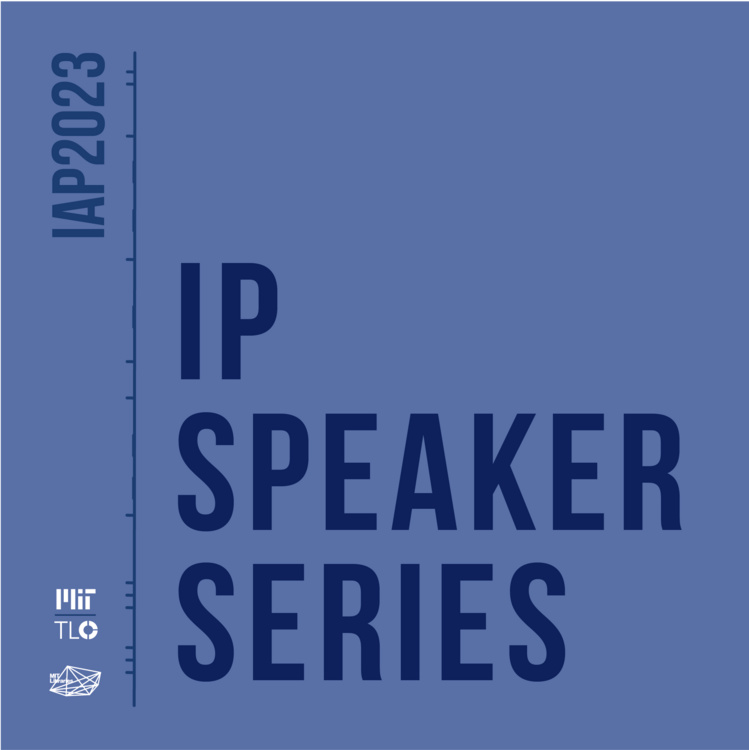