By Katie Zimmerman on February 5, 2020 in All news

We decided to focus our digitization efforts on female authors for Public Domain Day 2020 specifically because we knew it’d be a challenge. Looking at the range of books entering the public domain on January 1, there was a conspicuous absence: Of the approximately 1,200 books from 1924 we have in the MIT Libraries, only about 50 were immediately identifiable as having a female author. That wasn’t a good gender ratio, but also, we thought, probably wasn’t the whole picture.

A little more digging frequently revealed that many more women were involved in these books, they just either weren’t taking central billing, or were otherwise hidden. (Ultimately we identified 83 books with a significant female contributor, which is still only 6.7% of the 1924 books, although we didn’t investigate all of the books extensively.)

O.J. Flecker was one of these. This author is credited as “O.J. Flecker, B.Sc. Lond., Teacher of Chemistry at Dean Close School” in A School Chemistry. No pronouns or given name can be found anywhere in the book, and even in the preface, where credit is given to “Mr. D. Ll. Hammick” and “Miss Freund’s Experimental Basis of Chemistry,” the author is enigmatically still just “the author.” Searching, however, revealed a 1922 article which named Oriel Joyce Flecker as an author, and we soon started finding more hints to Flecker’s life.

Records can be found of O.J. Flecker winning school prizes while at the Cheltenham Ladies’ College and passing a matriculation exam for the University of London, which she graduated from with her B.Sc. in 1912. Another connection comes through the Dean Close School, where A School Chemistry tells us Flecker taught. The Rev. Dr. William Flecker was the first headmaster of the school, and most accounts of him note that his son, the English poet James Elroy Flecker, was also educated there.

One genealogy site (which I was unable to verify without paid accounts) lists “Joyce Oriel” as a daughter of William and sister to James Elroy. If correct, it’s saddening how difficult it is to find information on the daughter compared to the son. One biography of James Elroy available online quotes an infuriatingly unnamed “sister,” and even The Life of James Elroy Flecker, from letters and materials provided by his mother (which should enter the public domain next year, by the way) is frustratingly vague about his immediate family. “Joyce,” however, appears in his correspondence, and seems to have had a fond and playful relationship with her brother. If Joyce and our O.J. Flecker are the same, I couldn’t pin it down more closely than that.

So why was O.J. Flecker so carefully gender neutral in her textbook? We can only speculate with regard to Flecker, of course, but women have been publishing as men for centuries in order to avoid the biases of publishers, readers, and reviewers. Jane Eyre was initially authored by “Currer Bell,” a male pseudonym of Charlotte Bronte. Even J.K. Rowling published as “J.K.” at her publisher’s request, because “a book by an obviously female author might not appeal to the target audience of young boys.”

It’s easy to imagine that a 1920s textbook offering a new method of chemistry education would have been subject to similar pressures. The result, however, is that women are largely invisible through a large swath of the scholarly record. It is worth remembering and understanding these women, to the extent that we can.

This post written for Public Domain Day, by Katie Zimmerman, Director of Copyright Strategy for the MIT Libraries 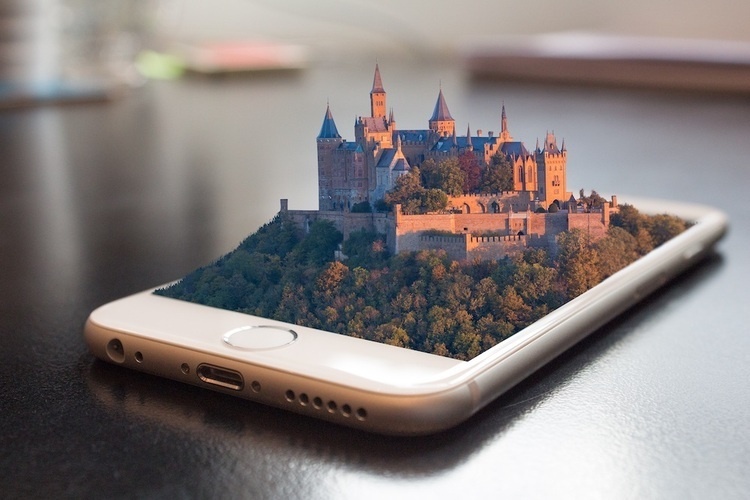