The current exhibit at Rotch Library showcases the work conducted by Voices Beyond Walls, a non-profit media initiative supporting creative expression and human rights advocacy among impoverished youth, co-founded by Nitin Sawhney, Ph.D., a Lecturer and Research Fellow at the MIT Program in Art, Culture and Technology.

Voices Beyond Walls spent time in community centers in Palestinian refugee camps in the West Bank and Gaza to produce the photography and films showcased in the exhibit.

Re-imagining Gaza (2010) provides perspectives from Palestinian youth in Gaza City, the Jabaliya refugee camp, and the Gaza buffer zone, re-imagining their lives despite the ongoing blockade and recent war in the Gaza Strip.

Youth Visions of Jerusalem (2009) shows how Palestinian children develop spatial representations and creative media narratives in the contested spaces of the Old City and Shu’fat refugee camp, both a part of the divided city of Jerusalem today.

The exhibit was designed by Jegan Vincent de Paul, a Research Fellow in the MIT Program in Art, Culture and Technology. It is supported by the Council for the Arts at MIT and an ACT Director’s Discretionary Grant. 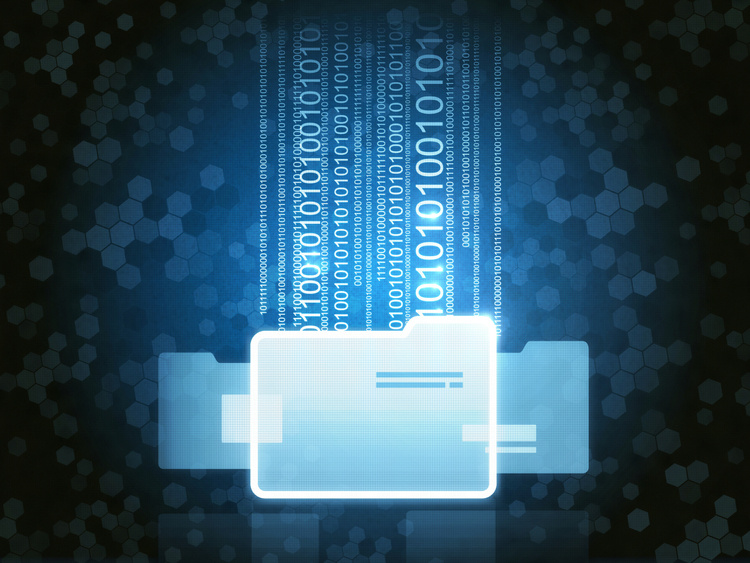 Disinformation and Free Speech: Perspectives on the Future of Information