The Aga Khan Documentation Center at MIT (AKDC@MIT) is pleased to announce that it is now the home of the Kamil and Rifat Chadirji Photographic Archive.

Kamil Chadirji (1897-1968), born to an influential Baghdad family, played a central role in the political life of lraq as founder and president of the National Democratic Party. His position allowed him unique opportunities to take photographs throughout Iraq. Chadirji’s son, Rifat Chadirji (b. 1926), perhaps better known as one of the most influential Iraqi architects of the 20th century[1], was also an accomplished photographer, author, teacher, and critic. Together, their vast collection spans more than five decades and contains approximately 100,000 negatives and images documenting the Middle East, primarily Iraq.

The collection illustrates daily life, cultural engagement, and social conditions in the Middle East from the 1920s to the 1970s. This important record also provides a unique look at the significant transformation of Baghdad’s built environment over time.

As with all archives given to AKDC@MIT Libraries, the collection will be catalogued, digitized, and made available to scholars, students, and research via AKDC’s research portal, Archnet, or in person at the Center. For more information, please contact akdc@mit.edu.

[1] Through the generosity of Rifat and Balkis Chadirji, AKDC@MIT also houses the Rifat Chadirji Architecture Archive. 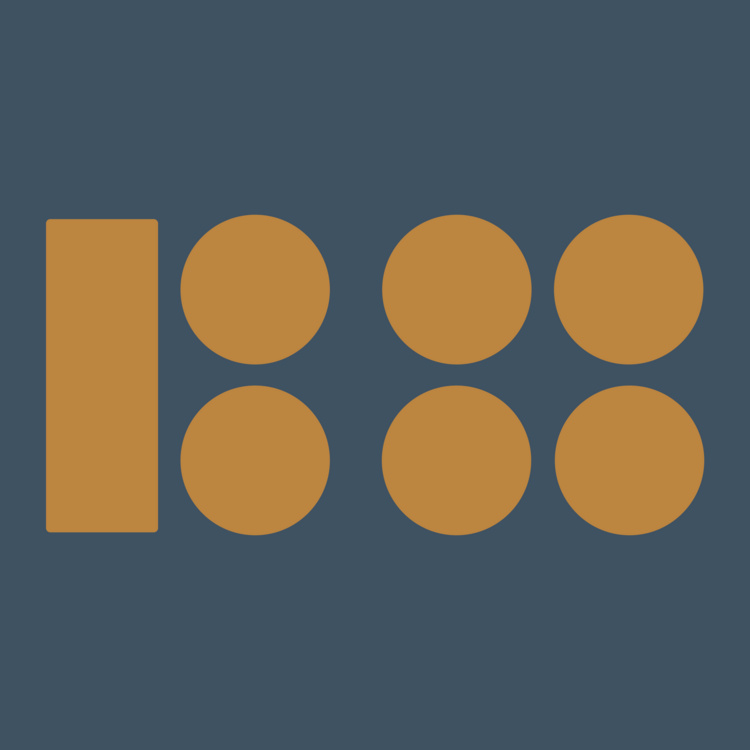