Return to Ooze, a show of new artworks by AJ Liberto, opened Friday, October 3, 2008, at the Rotch Library of Art & Architecture at Massachusetts Institute of Technology. AJ Liberto received his Master’s degree in sculpture from Virginia Commonwealth University in 2007 and currently lives and works in Somerville, MA.

The exhibition `Return to Ooze’ will showcase new works revolving around mythical, mystical, and scientific transformations involving liquids. From alchemists to wildcatters to the Cylons of Battlestar Gallactica, ooze plays an integral role in birth, the search for means and meaning and ultimately, death. Return to Ooze acknowledge this idea not only in the liquid-turned-solid materials (plaster, polymers, epoxy) of their makeup, but also in the surfaces, the represented objects, and mythology. In some instances the work will be installed traditionally, in others more surprising spaces will be utilized, such as on support beams, display cabinets, and assorted nooks and walls. The orbits of Return to Ooze circle the unintentional beauty of the architecture of industry and the raw products and by-products of manufacturing. These noisy and occasionally messy aspects of commerce are often expressed in my work alongside careful juxtapositions; fragile vases, tailored menswear or napping animals. 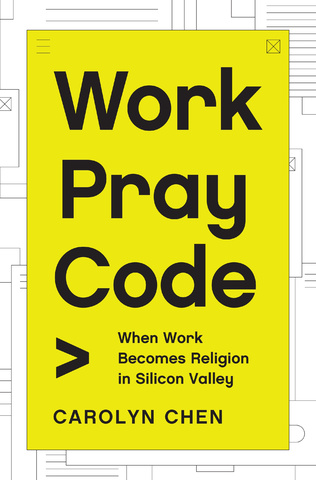