Libraries contribute to campus efforts to create a welcoming community

By Gregory Padilla, and Ann Marie Willer on May 4, 2015 in All news Co-Chairs of the Commitee for the Promotion of Diversity and Inclusion: Gregory Padilla and Ann Marie Willer

This winter, MIT hosted its annual Institute Diversity Summit. The theme was “Advancing a Respectful and Caring Community,” and included workshops and thought-provoking discussions. Many MIT departments, including the Libraries, are following MIT’s efforts and addressing these important issues on a local level.

The Libraries’ Committee on the Promotion of Diversity and Inclusion (CPDI), now in its fifth year, focuses on increasing awareness and sensitivity among library staff, and recommends policies and practices that embed diversity and inclusion into the Libraries’ services and work environment. CPDI hosts a variety of staff events, from informational seminars that build cultural awareness, to workshops that provide the tools needed to change insensitive behavior, to social gatherings that strengthen work relationships and build a supportive community. Topics have included unconscious bias, microinequities, being an active bystander, and social justice issues related to race, gender, sexual orientation, ethnicity, ability, and religion.

MIT’s Council for Staff Diversity and Inclusion (CSDI) has recognized the Libraries’ efforts, and several CPDI members have served as panel speakers at the 2014 Summit, and have assumed leadership roles within MIT’s Employee Resource Groups (ERGs). To learn more about the work of CPDI, and the Libraries’ commitment to diversity and inclusion see: libguides.mit.edu/diversity 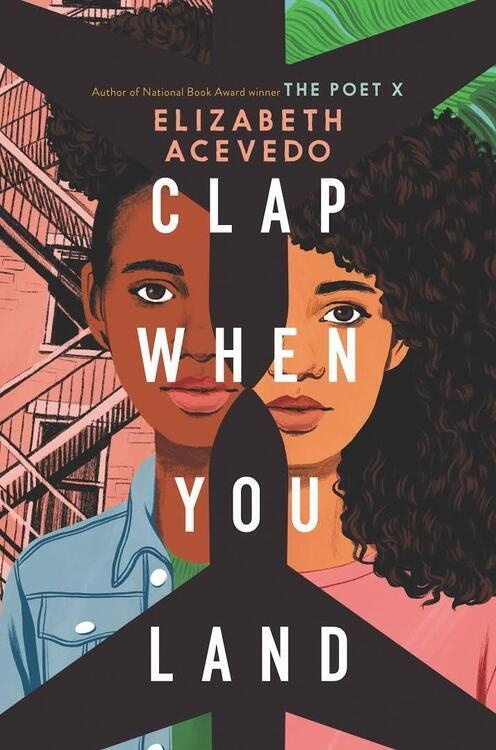