Each week in May, MIT Libraries will highlight different materials to help you learn more about the Asian Pacific American experience. This week, we are highlighting films in our collection.

One of our best resources for film is Kanopy, a streaming service with popular films and documentaries that includes many works by and about Asian Pacific Americans. There you can find many movies with Asian Pacific American actors, directors, and producers that focus on aspects of the Asian Pacific American experience. Try A Picture of You, about siblings returning home to learn a surprising family secret, or Gook, about Korean American brothers who run a store in the middle of a predominantly African American neighborhood. Of course, MIT always has a broad selection of DVDs to borrow as well, including The Big Sick, about an interracial couple dealing with cultural barriers. Bridging the gap between documentary and narrative film is Kumu Hina, which follows a native Hawaiian mEUhC, or transgender, teacher who tries to manage her love life and teaching traditional dance and culture. A more straightforward documentary is Abacus, about the only bank prosecuted after the 2008 financial crisis, a bank in the heart of Chinatown. There is also a wonderful documentary about a documentary, the long-lost Kukan, which was partly made by Asian American playwright and producer Li Ling-Ai. The story of another Asian American woman, Robin Lung, rediscovering this lost work is told in Finding Kukan. For a documentary that comments on film itself, you can watch a historical and critical examination of Asian Pacific men in Hollywood entitled The Slanted Screen. It was produced by the Center for Asian American Media, a nonprofit dedicated to bringing Asian American stories to the public.

If you want to read about Asian Pacific Americans and the film industry, we have a new copy of The Routledge Companion to Asian American Media for you to check out. There is also the more personal route: Mindy Kaling discusses how she navigated her path to success in film and media in her two memoirs, Is Everyone Hanging Out Without Me? (And Other Concerns) and Why Not Me? You can also find an example of her performances in This is the End from our DVD collection. 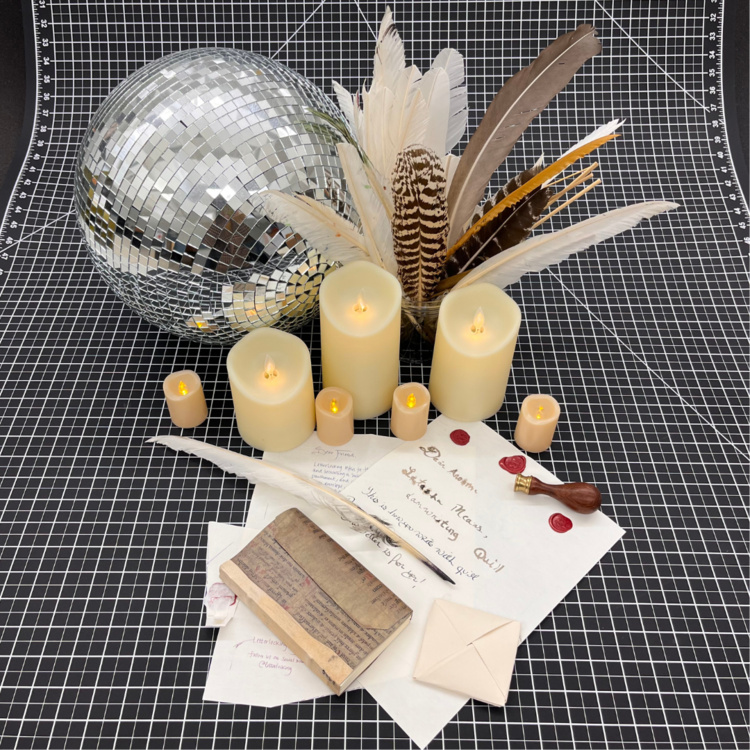